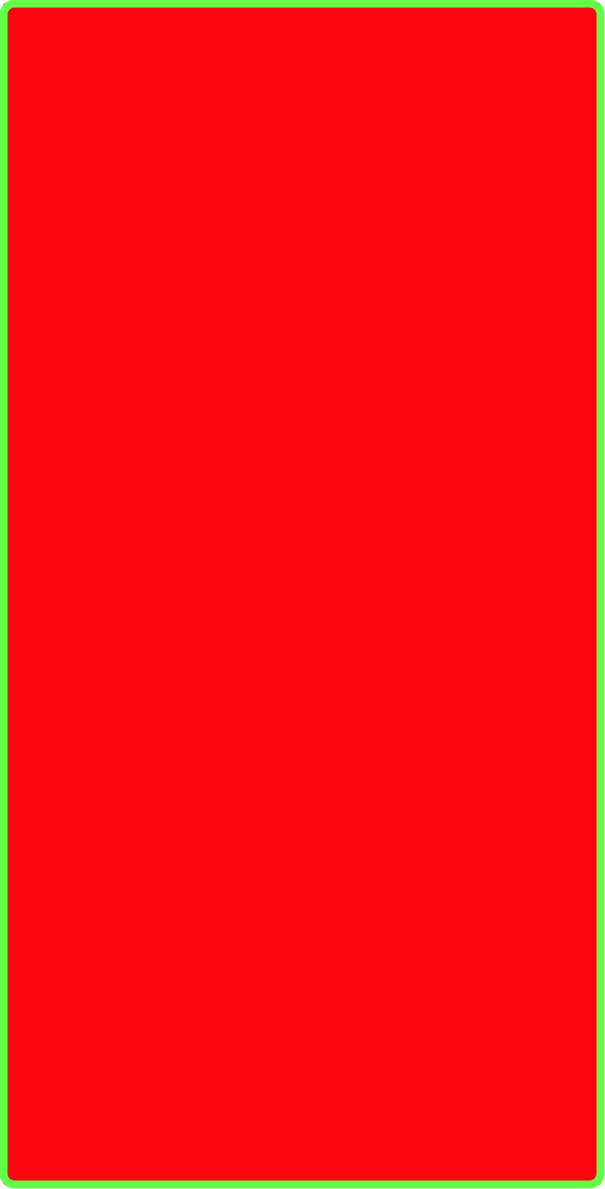 After taking an entire year off during 2018, the Side-splitting Spectacular is BACK for 2019, and it's the Final Season for "The Whale Fat Follies."   OFFICIAL DISCLAIMER:   It IS true that the Rolling Stones have done SIX Farewell Tours, and if we live as long as Keith Richards, we might consider a comeback tour.

Once again, "The Follies" will be staged at the Hard Rock Cafe in downtown Anchorage.  How Can We Leave Spenard?  Everything is completely legal because the Mayor of Anchorage has issued an Official Proclamation designating the southeast corner of 4th Avenue and E Street as “The North Spenard Annex.”  It’s absolutely true, and we would never dispute the actions of an elected official. 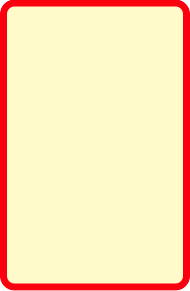 Joining Mr. Whitekeys on stage is an All-Star cast featuring the totally hilarious Cameron Morrison who is wasting a college theater degree on this show; and Miss Regina MacDonald who was voted as our town’s “Second Best Alaska Reality TV Star in a Non-Palin Role!”

All of them are proud to be in a satirical production where, “You won’t hear anything in this show that you wouldn’t hear a presidential candidate say on a bus when he didn’t know the microphone was still on.”  No other Alaskan show can make that claim! 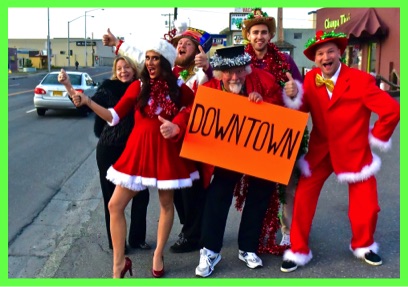 The Follies is the most extravagant Alaskan multi-media musical comedy ever staged and features a reputedly  live band, stunning singers & dancers, over 800 awe-inspiring high-definition images of Alaskan stupidity, and a costume budget of over Thirty-five Dollars!

After a Year Off,

The "Whale Fat Follies" is Back

for a Farewell Tour!

After a world record 33-year run of hilarious Alaskan Satire, The Follies is back for one final season.  The 24-show run is the shortest season ever: Mondays, Tuesdays, and Wednesdays from June 24th through August 14th.

What can you expect to see at the Whale Fat Follies Farewell Tour?  We can only promise that this show will be more vicious than Congress, and cheaper than buying your kid's way into college.

Tickets are now available at www.centertix.com